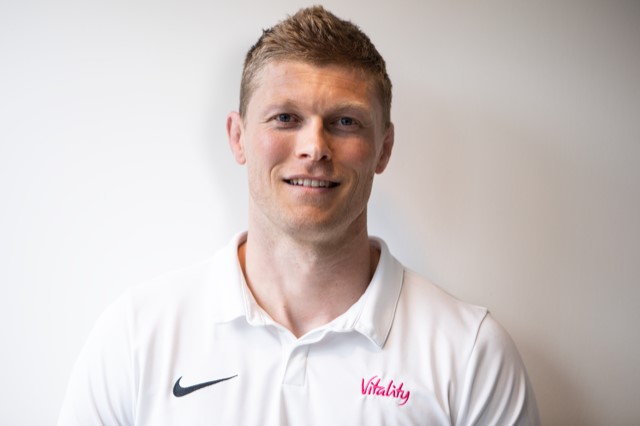 Get Quote Get Quote